Putting a price on carbon, from farm to fork 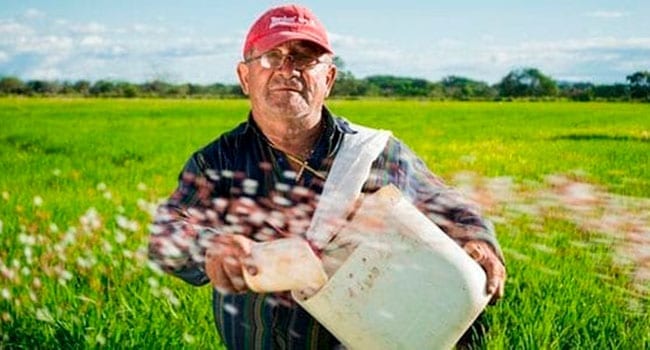 Every bite we take has carbon tax implications.

From farm to fork, food is responsible for about 25 per cent of the world’s greenhouse gas emissions. And every decision consumers make when selecting food impacts the environment.

Many want to do something about it.

In Canada, the federal government has decided that means a tax on carbon emissions. The program starts in 2018 with a $10-per-tonne carbon price plan and ramps up to $50-a-tonne by 2022.

Many have pointed out that energy costs will rise because of a carbon tax. But little attention has been given to what will happen to food costs. However, the carbon file is filled with food economic nuances.

Canadian grocers are likely to continue sourcing affordable food. But Canadian goods saddled with a carbon tax may become much less attractive from a price perspective. This would encourage grocers to import more foods, regardless of the state of our loonie. It’s a trend we’ve seen over the last few years.

And importers will likely seek to buy products from regions where carbon performances are less established, raising new environmental concerns.

The timing of these changes is not great.

Prime Minister Justin Trudeau’s carbon tax announcement came just weeks before the U.S. election. Now that we know who the next White House tenant is, the carbon tax’s implications for the Canadian agriculture and food sector is even more worrisome.

With Donald Trump at the helm, the U.S. is likely to remain idle on climate change and that will make our agrifood systems much less competitive. Coupled with a possible reduction in U.S. corporate tax rates, a carbon tax on our agrifood companies could isolate Canada as the only green-focused economy in North America.

To make matters worse, our food economy remains vulnerable to currency fluctuations. When the loonie tanks, food prices go up. The emergence of many new greenhouse projects, particularly in Ontario, means the Canadian market should be much less susceptible to abrupt retail price fluctuations. But a price on carbon could slow this trend.

Working to protect the environment only makes sense. But we need to move forward with great caution. To give market currency to carbon is a necessary step towards a more sustainable food system, but our policies must reflect the global reality. The aggressive carbon campaign could inspire companies to leave, harming our economy. More than 150 food processing firms have closed or left Canada since 2008, affecting almost 30,000 jobs. Recently, the Mondelez plant in Montreal eliminated more than 400 jobs.

A carbon tax will clearly discriminate against certain agricultural sectors. A recent European Union study says a carbon tax would increase prices between 15 and 40 per cent at the farmgate for the most greenhouse-gas-intensive foods, such as beef, lamb and dairy products. As prices rise, consumption could fall by as much as 15 per cent for some products, impacting major economic sectors.

However, the same study says health gains could be made since some of these products are unhealthy if not consumed in moderation.

Unlike the cap-and-trade carbon solution, a tax provides certainty on how carbon is priced. But the emissions reductions are difficult to predict. British Columbia’s carbon tax, introduced in 2008, has shown mixed results. However, a tax is the most effective instrument the federal government can use to entice provinces to act.

Provinces where agriculture is a significant part of the economy could opt for cap-and-trade, which would guarantee emission reductions and reward good stewardship. For example, with no-till farming, precision agriculture and better equipment, Saskatchewan annually sequesters about nine million tonnes in carbon. At $50 a tonne, that sequestered carbon would have a value of more than $450 million. So a hybrid approach could be substantially more powerful.

Canadian food consumption trends are mostly environmentally unsustainable. Doing nothing is not an option.

But given that we live in a borderless world, Ottawa must recognize that not everyone on Earth wants to save the planet – even one bite at a time. 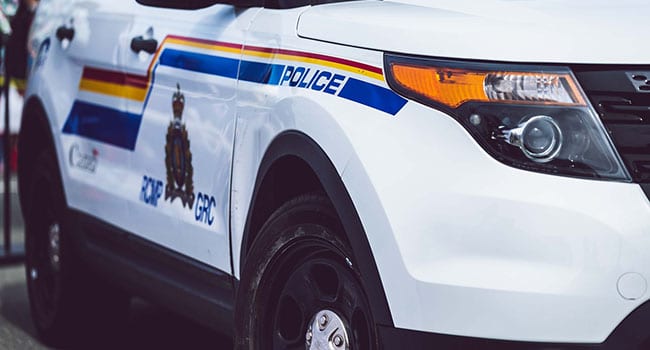 Did the government pressure Lucki and the RCMP to do their bidding? 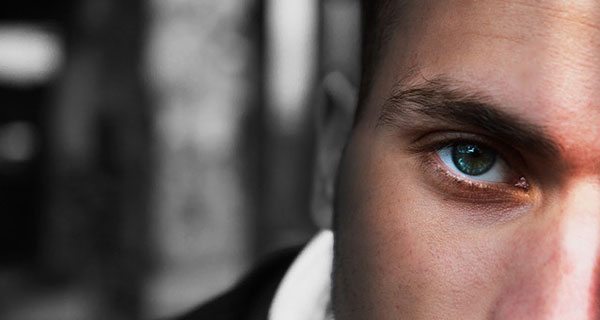 Hunkering down or hiring: the entrepreneur’s dilemma 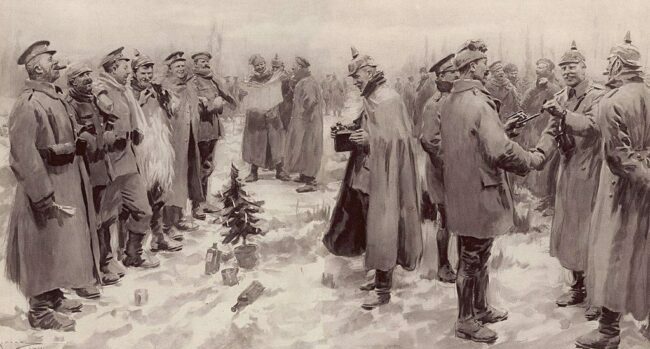 Silent Night, holy night, all is calm, all is bright 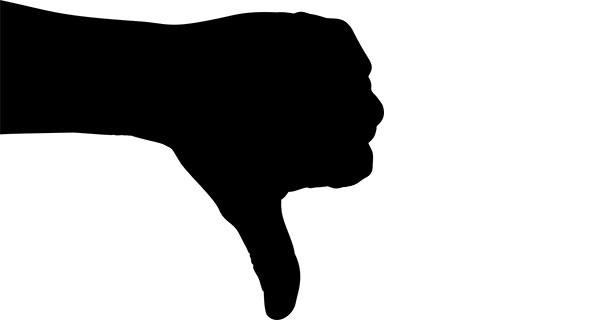