Don’t bet the farm on a Clinton/Bush rerun

The formal campaign launches of Hillary Clinton and Jeb Bush have moved the American presidential campaign’s temperature up a notch or two. And with the first Republican debate scheduled for August 6, less than two months from now, political junkies can settle in for a long ride through to November 2016.

But will it really be Clinton/Bush redux, and is Hillary more or less on a glide path to the White House? Don’t bet the farm on either proposition.

For starters, Bush is a long way from being guaranteed the Republican nomination. Granted, he has significant assets – connections, fundraising ability, and a substantive record from eight years as Florida governor. However, to put it mildly, he’s not exactly setting the world alight.

In fact, the most recent poll average puts him at just under 11 per cent among Republicans nationally, essentially a three-way tie with Wisconsin governor Scott Walker and Florida senator Marco Rubio. And, to make things even less comfortable, four others are clustered within four points of the leading trio. In what is easily the deepest Republican field since 1980, there’s no commanding frontrunner.

Mind you, none of the following-on four are likely nominees. Ben Carson may be a famous neurosurgeon and very smart, but he’s a political neophyte and thus vulnerable to melting under the heat; Mike Huckabee’s genial social conservatism is inherently self-limiting; Rand Paul’s libertarianism is too quirky; and while Ted Cruz certainly has oodles of intellectual ability and the capacity to fire-up an audience, his “hot” style can just as easily alienate as inspire.

Clintons will likely remain above the law by Joseph Micallef

Instead, the serious challenge to Bush comes from Walker and Rubio, either of whom has the potential to deny him the nomination. And the two men, Walker and Rubio, are an interesting combination of similarities and contrasts.

Both are relatively young, from modest backgrounds, and aren’t personally rich by any contemporary definition of the term. When it comes to the question of life stories that resonate with the experience of everyday Americans, they have a populist authenticity that’s simply beyond the reach of a Jeb Bush. Or, for that matter, beyond the reach of a Hillary Clinton.

The contrasts, too, are several. Walker is a tested-by-fire governor who survived a massive union-led recall effort in a state that hasn’t gone Republican presidentially since 1984, whereas Rubio’s political history is entirely that of a legislator. Then there’s the question of personal style. Walker projects a low-key, even bland, mid-Western sensibility, while Rubio is a gifted – some would say glib – speaker with a demonstrated ability to reach out and grab an audience.

In addition, there’s the ethnic factor. As the upwardly mobile child of poor Cuban immigrants – his father worked as a bartender and his mother was a housekeeper at a hotel – Rubio has the potential to appeal to a growing, aspirational Hispanic demographic. If it clicks, it’d be political dynamite.

Over on the Democratic side, things are a good deal less volatile, although not entirely without interest. To be sure, it’s extraordinarily difficult to envision anything, other than a health issue, keeping Hillary from the nomination. But hairline cracks are showing up in the foundation.

There are, of course, the controversies that seem to always surround the Clintons. Whether it’s maintaining a private email server during her tenure as Secretary of State, making paid speeches for astronomical amounts of money, or the questions about where the Clinton Foundation’s funds actually go, there’s apparently an endless supply of eyebrow-raisers.

And a few straws in the wind suggest that Hillary might be less than the political juggernaut that conventional wisdom has assumed.

For instance, a new Suffolk University poll estimates that Bernie Sanders, the self-described socialist senator from Vermont, is currently running a mere 10 points behind her in New Hampshire. Now nobody believes that the 73-year-old Sanders will take the nomination from Hillary, but a race that close would raise serious questions about her vulnerability.

As for the general election, new polling in the critical swing state of Ohio shows Hillary just one to four points ahead of the leading Republican trio. And bearing in mind that neither Walker nor Rubio are familiar commodities in the way Hillary is, they have a potential upside that she doesn’t.

So stay tuned. This could get very interesting. 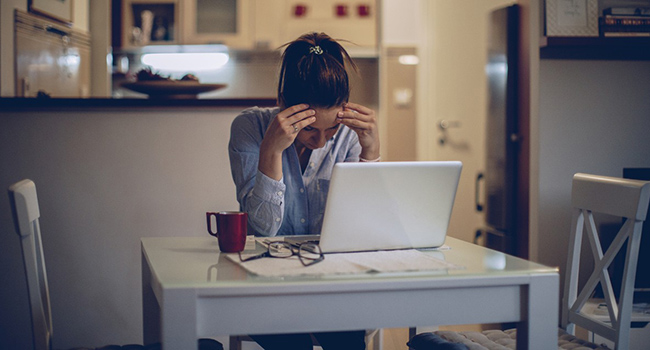 How to handle digital overload 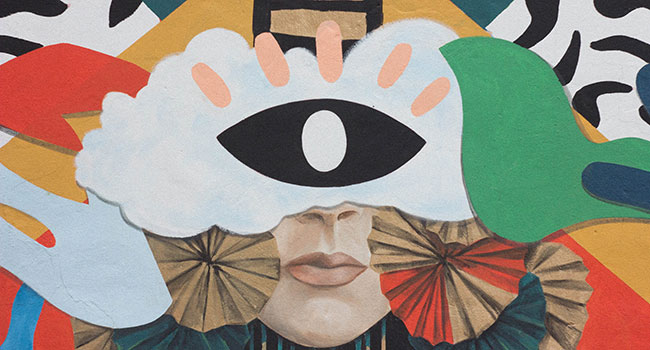 Rediscover the power of art to bring joy to your life 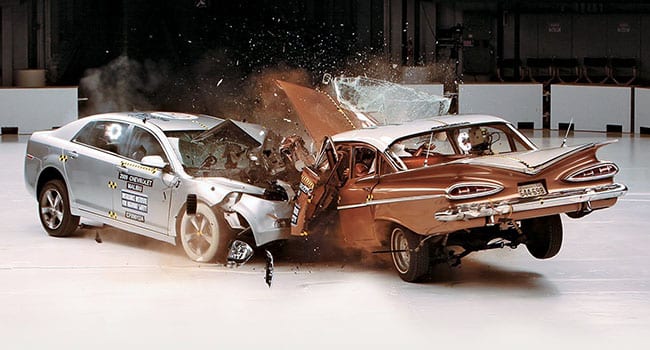 Talk to your venture capitalist before you crash and burn 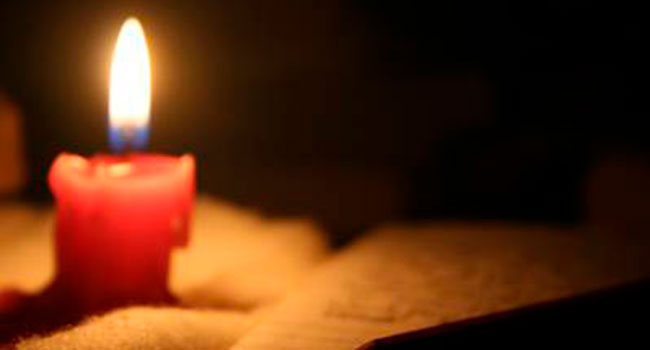