Regrets, this nation has had more than a few 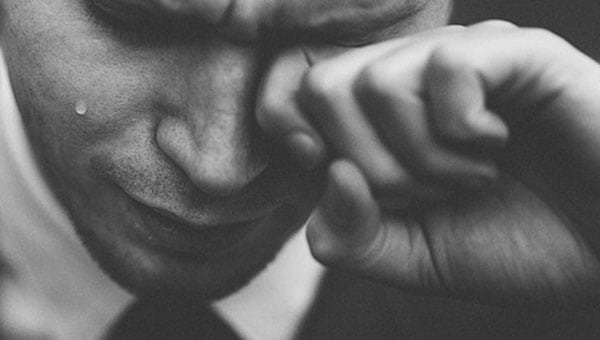 Prime Minister Justin Trudeau mounted the national apology pulpit again recently by promising that at some point Parliament would express its regret for the Mackenzie King government’s refusal in 1939 to grant asylum to German Jews aboard the MS St. Louis.

The ship, also denied entry by the United States and Cuba, eventually returned to Europe. Ultimately, 254 of the passengers were murdered in Nazi death camps.

Clearly it’s not a shining moment in the history of Canadian humanitarianism.

The apology to the doomed passengers joins a list of Canadian mea culpas that grows ever longer. We have acknowledged the plight of Ukrainians interned as enemy aliens during First World War. We have apologized to Chinese immigrants for an excessively-high entry fee levied between 1885 and 1923. We have apologized to Japanese Canadians for their internment in the Second World War and, of course, most recently, we have apologized to Indigenous students of the Indian Residential Schools system.

The cost of restitution to these groups is in the billions of dollars, and more historically distressed groups are waiting for their turn in the spotlight and a chance for some money in recompense – most notably those children affected by the ’60s Scoop that encouraged adoption of native children by non-Indigenous families.

All this is very well and these actions surely signal Canadian virtue to an admiring world but, really, haven’t we done enough?

Or perhaps it’s time for Canada to face up to another series of much more dire mistakes that our government has made and which have yet to come to public consciousness? Since our current prime minister has not declared a statute of limitations on such apologies, it’s appropriate for a historian to blow the dust off some long-ignored sins.

For example, did you know that Canada was, in part, responsible for the Second World War? Oh yes, indeed. At the end of the First World War, a conflict in which we sacrificed over 60,000 lives, Canada demanded a separate signature on the documents that would establish the conditions of German surrender and set up the post-war world. Though we had entered the war automatically as a part of the British Empire, Canada and the other Dominions insisted on signing the Treaty of Versailles as independent nations.

Therefore, we were party to a settlement that (justly or not) was deeply resented in Germany, which led to the popularity of groups such as Adolf Hitler’s National Socialists and the election of the Nazis in 1933. There’s a direct line between Versailles 1919 and the invasion of Poland 1939 and it’s time we ’fessed up. Apologies may be directed to the 40 million corpses that debacle produced.

We must not also forget that Canada helped the conquests of fascist Italy in the 1930s. Benito Mussolini, the Italian Il Duce, wished to establish an African empire and invaded Ethiopia in 1935. The emperor of that beleaguered country, Haile Selassie, made a stirring appeal to the League of Nations for help. The Canadian representative to the League, to his eternal credit, proposed that an oil, coal and steel embargo be imposed on Italy in order to hamper its war-making capabilities.

Back in Quebec, however, Mussolini was a popular figure and Liberal politicians of that province pressured Prime Minister William Lyon Mackenzie King’s government to repudiate the actions of its League emissary, who was thereupon publicly reprimanded. It was now clear that the League’s guarantees of collective security were worthless and dictators were free to wage war. Apologies may be directed to the hundreds of thousands of Ethiopian dead, many from the use of poison gas.

One more example should suffice.

There’s a long and shabby history of Canadian governmental persecution of various religious groups, particularly the Jehovah’s Witnesses. Among their beliefs are pacifism and a rejection of nationalist symbolism such as saluting the flag or singing God Save the King.

During the First World War, Jehovah’s Witnesses were refused conscientious objector status and many members were beaten or arrested. At times, their radio broadcasts have been suppressed and their literature confiscated.

During the Second World War, when patriotic fervour was at its highest, their children were expelled from schools and many were taken from their parents and placed in foster homes. (At the same moment Jehovah’s Witnesses were being murdered in Nazi concentration camps, where their steadfastness even won the admiration of their jailers.)

Quebec continued the persecution even after the war ended; more than 1,000 were arrested for distributing tracts and their meeting houses were padlocked. Apologies may be made the next time two earnest missionaries with The Watch Tower appear at your door.

It’s the nature of human activity that we all make mistakes and even commit sins. What’s an apology worth when all the victims are long dead and the apologizer had nothing to do with the offence?

When will our national breast-beating end? 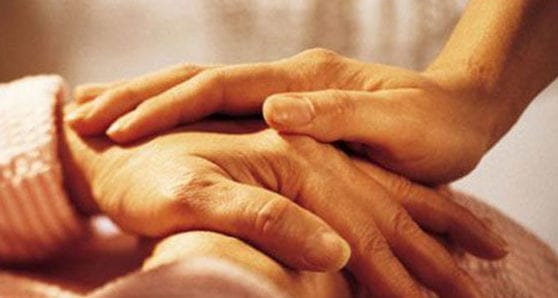 The real costs of informal caregiving in Canada 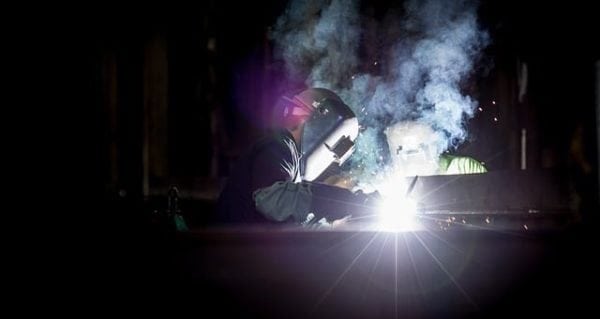 Stop trying to grow the economy on a hunch 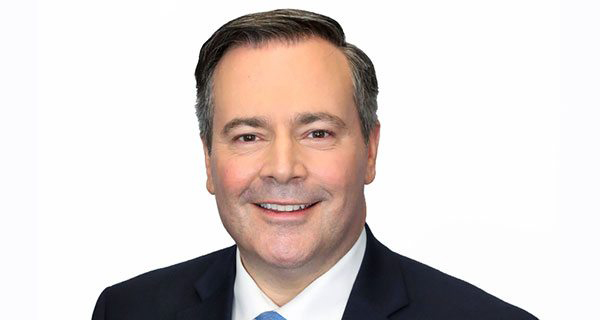 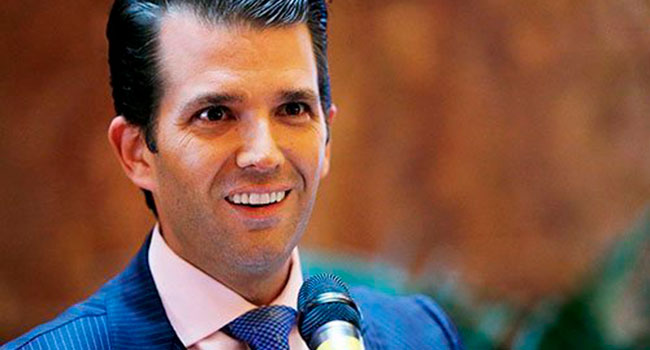 A grand Trump strategy at work? Don’t count on it