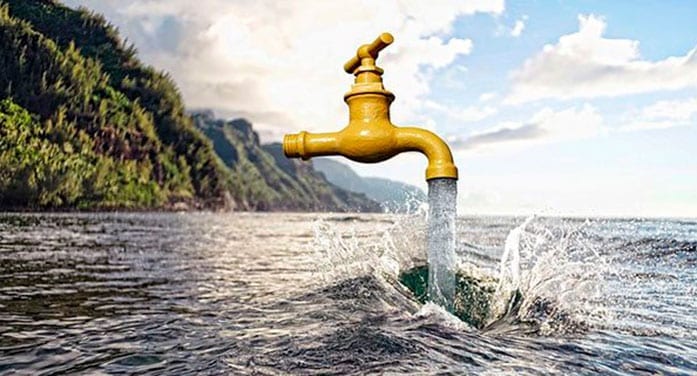 Canada and its Indigenous communities should finally commit this year to making the systemic reforms needed to ensure First Nations drinking water standards are the same as the rest of the country.

In late 2020, Indigenous Services Canada signed agreements with Atlantic First Nations communities to create a utility to oversee drinking water and wastewater systems for 15 Indigenous communities across the region. This includes a financial commitment for staff training and capacity building.

The agreement takes the issue of water delivery away from federal oversight and transfers it to a First Nation authority. This respects the principle that political decision-making should be as localized as possible and removed from centralized authority. Indigenous communities have long complained that authority over their communities and governance was at the level furthest removed from their everyday lives.

FROM THE ARCHIVES: First Nations spending accountability is essential by Joseph Quesnel

This sort of agreement should be the model across the country. It addresses the fact that the long-standing drinking water issue is both a governance and capacity concern. It’s not just about sending more money to broken systems. If that’s the case, the federal government will always be playing catch-up.

This comes after an admission in late October 2020 by the federal government that it might not be able to make its commitment to end boil-water advisories on First Nations by March 2021.

It was obviously a very laudable goal but was it realistic?

The government should be bolder on reform commitments and less so on grandiose promises it can’t fulfil.

The government says that since 2015 it has lifted 95 boil-water advisories across Canada. Indigenous Services Canada says that 61 advisories remain in place. But communities that had eliminated long-term boil advisories were placed on short-term advisories shortly after.

A regulatory gap has been central to the problems delivering safe drinking water to First Nations. Management, oversight and quality standards were spread over separate federal agencies, which provided funding, policy and regulatory oversight over reserve-based water systems.

The previous Conservative federal government attempted to fix this regulatory gap by passing legislation that provided comprehensive standards. However, First Nations felt that although the Safe Drinking Water for First Nations Act created a water governance structure and regulations, it was passed without much meaningful input from Indigenous communities and didn’t come with commitments on capacity building.

Since the act’s passage, the government has put the regulations on hold as it develops more First Nations-led processes.

It’s debatable that the legislation was enacted without input. Nevertheless, Indigenous communities should work with the federal government on more agreements similar to the Atlantic First Nations Water Authority. All parties can observe how the authority acts in real time and corrects any problems.

The hope is that the Atlantic authority will be completely autonomous by spring 2022, although the pandemic environment may present some challenges.

Once the transfer of responsibility is complete, the authority will assume liability for water and wastewater systems for households and businesses to about 60 per cent of on-reserve First Nations in the region.

This should be the year the federal government finally works with the Indigenous to deliver community-led governance and capacity reforms that bring safe drinking water to all First Nations.

It should not be yet another year when the government adjusts its targets and disappoints reserve residents.

Joseph Quesnel is a research associate with the Frontier Centre for Public Policy. www.fcpp.org

Joseph is one of our Thought Leaders. Why aren’t you? 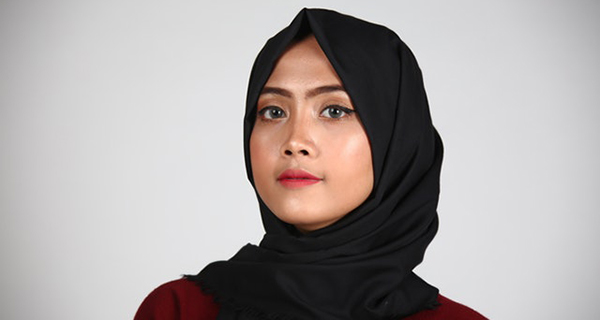 Quebec bill shows a deep desire to push people around 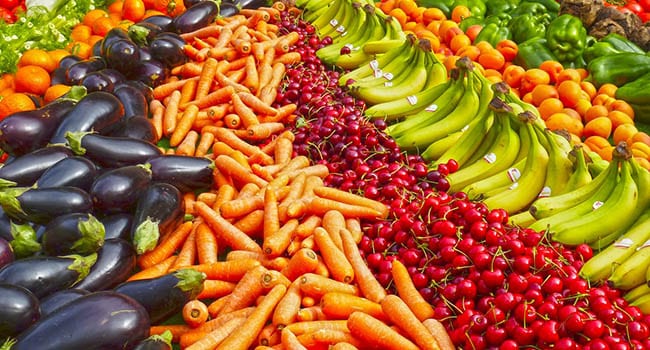 Why a convenience store giant wants to be a grocer 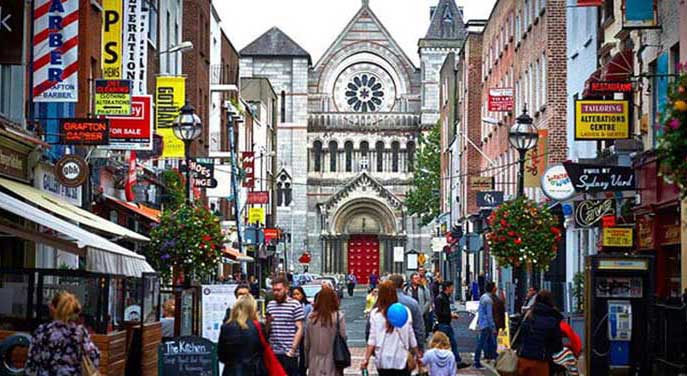 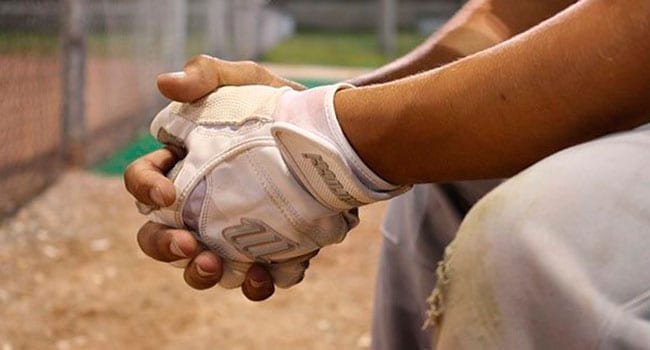