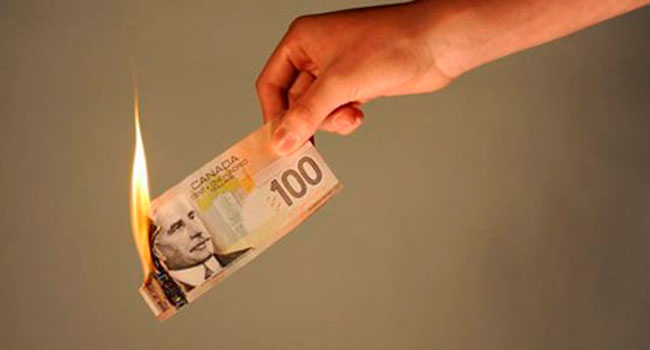 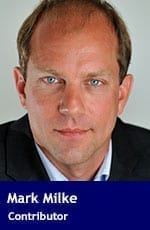 In a recent column in the Edmonton Journal, a local historian mused that modern governments have become too enamoured with “the unfettered market of purely economic conservatism.” He then equated higher taxes and more government spending with compassion.

Let’s dispel a myth. Few actually believe in completely “unfettered markets” – that is, the absence of government. Almost everyone thinks government should do some things; the debate is over what those “things” are and how effective government is at doing them.

As the Hoover Institution’s Thomas Sowell has written, it’s easy to talk about how “society” or government should do this or that, while ignoring the useful analysis of whom or what is best placed to “do” the “doing.”

For example, one can say that society should ensure children are well-fed. But that’s too general. The first people who should safeguard that desirable end are parents. In circumstances where children are neglected, someone indeed should intervene – other family, or if that doesn’t work, government child services.

So if one sees a problem, it matters to be crystal clear about who is best-placed to remedy it, and in what order.

Beyond the need to get past clichés that ignore specifics, to measure compassion primarily through what governments do ignores how, after a certain point, more tax dollars spent won’t necessarily produce better social outcomes.

Economist and professor Livio Di Matteo recently reviewed the best work on the subject; studies that measured the effect of the size of government in 34 OECD countries on social outcomes such as life expectancy, infant mortality, homicide rates, educational attainment, and student reading proficiency – in other words, the stuff that matters beyond economic growth (though that also matters, if one cares about creating jobs).

The best results took place when total government spending hovered around 30 per cent of a country’s economy. Beyond that, governments are likely pushing on a string, attempting too much with ever-higher taxes, distortionary spending, and over-regulation with little gain to show for it.

Where is Canada at here? Total government spending is now at 41 per cent of the economy, down from about 53 per cent in 1992 but still higher than what is optimal. (In contrast, Switzerland’s government spending-to-GDP ratio is 33.5 per cent, and no one could seriously argue the Swiss are less compassionate or less civilized than Canadians.)

Why are governments often inefficient with the money we give them? Consider Alberta. On average, government and public-sector employees are paid 6.9 per cent higher than their private-sector counterparts (after age, length of time in the workforce, and other relevant factors are accounted for.)

There is no secret as to why: private-sector wages are ultimately linked to competitive pressures. A business can’t pay salaries without regard to profits, otherwise it won’t stay in business. (On the flipside, it also can’t pay below-market wages because then no one will work for that company.)

Of course, no such natural pressure on wages (down or up) exists in the government sector. Governments – see Alberta – pay above market wages and then raise taxes to pay for such political generosity.

That matters, both because the inertia that plagues government diverts cash from the priorities a family might have for their own money; it also matters because higher-than-market government wages also divert from other possible uses—the building of new schools or hospitals, for example.

That’s evidence of how governments misspend the taxes all of us pay. It’s why the notion that ever-higher government spending somehow equals compassion misses some hard empirical realities.

But critically, the assumption that government is best placed to care for us also overlooks a fundamental truth. Most people already care about people beyond their immediate circle. They express that care through kindness, volunteering, support for charities and in a thousand other ways. That’s a more accurate and holistic understanding of compassion.

Mark Mike is a Senior Fellow at the Fraser Institute.

Mark is one of Canada’s leading Thought Leaders. Why aren’t you? 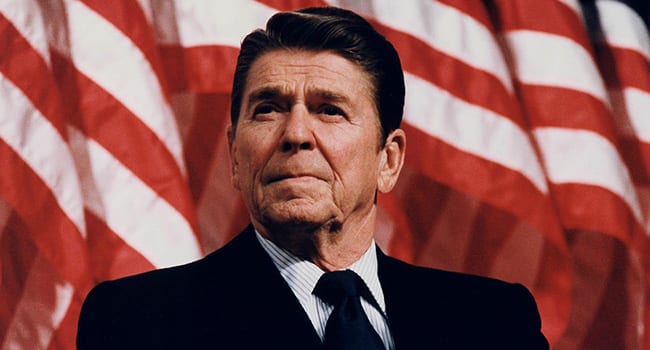 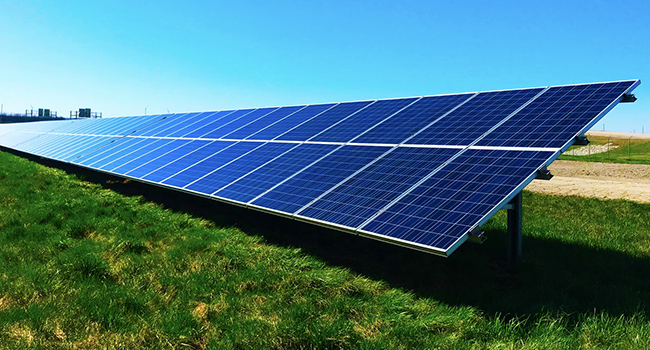 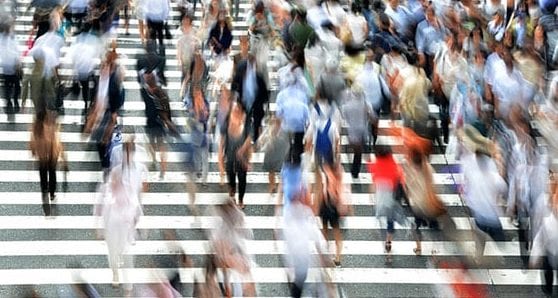 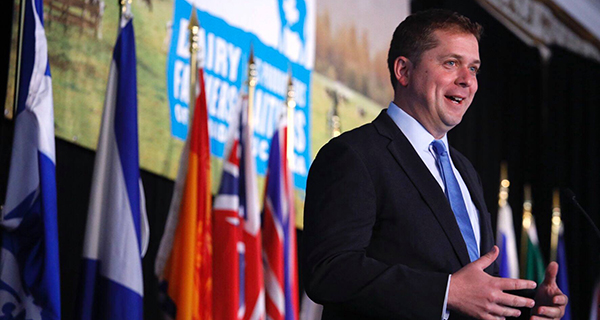 Scheer’s food guide criticism may come back to bite him