Beware the writ being dropped on an incumbent 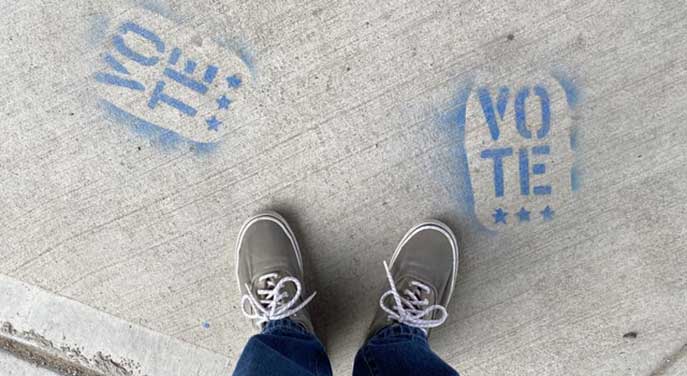 Of the 124 provincial ridings in Ontario, how many incumbents are running in the June 2 election?

The answer is zero.

Hold on. If there are members of provincial parliament (MPPs) running in this campaign, and all four major party leaders held a seat in the previous legislative session, how could that be?

It’s a trick question. We don’t have incumbents in Canadian politics. It’s a formal term we largely incorporated from the U.S., and it has incorrectly become part of our vernacular.

Steve Paikin addressed this subject in a recent video instalment of his Nerds on Politics segment. “Oh, I really hate this one. I can’t stand the use of the word incumbent,” the host of TVO’s The Agenda said.

What should we call them then?

“We have ‘former sitting members,’” Paikin noted. “I admit that doesn’t sound quite as nice as ‘incumbent,’ but technically, that’s what they are.”

Paikin admits to being frustrated with the “increasing Americanization of our Canadian political systems and traditions.” He acknowledges he’s being “110 per cent” pedantic when it comes to using the word “incumbent.”

Paikin is 110 per cent correct. It’s never been part of our political tradition. Although Canada’s MPs, MPPs and MLAs operate like incumbents in some aspects, they’re not technically incumbents. We shouldn’t use the word when discussing politicians running for re-election.

Nevertheless, I don’t have an issue with U.S. influence in Canadian politics and daily life.

Paikin and I think differently about a separate political term used frequently in Canada. We’ve discussed it before (possibly during one of my appearances on The Agenda), and he made a Nerds on Politics video about it: “dropping the writ.”

This is a popular term that signifies the start of an election campaign. If you want to be technically correct, “the prime minister doesn’t ‘drop the writ,’” Ottawa Citizen reporter Ian MacLeod pointed out in 2015. “The prime minister has no such function – and no writs, either. And ‘dropping’ is just the wrong word.”

How did this term become part of our vernacular?

“The idea for a writ of election to form a Parliament can be traced to 13th century England and the principles sowed by Magna Carta,” wrote MacLeod. “Montreal language expert Howard Richler, who has researched Canadian election etymologies, says the sense of the word ‘drop’ is idiomatic as in ‘drop a line’ or ‘drawing’ up a document. ‘Originally the term was ‘draw up the writ’ (still used in some Commonwealth countries), but I guess ‘drop the writ’ sounds much more exciting. Any idiomatic verb doesn’t have to be logical,’ he said in an interview.”

Paikin’s position is the same. “They don’t drop the writ; they draw up the writ. This word has been bastardized over the years … the election campaign actually begins when the premier advises the Lieutenant Governor to dissolve the provincial parliament. And in doing so, the Lieutenant Governor takes a writ, essentially a document, for all the ridings in Ontario, all 124, and gets a pen and signs them all.”

MacLeod and Paikin are correct, but many political columnists and commentators (including me) prefer to write and say “drop the writ.” It’s an informal term that’s become widely accepted in Canada over several decades and, as Richler alluded, an “idiomatic verb” that’s catchier. The difference between “dropping” and “drawing up” a writ is also rather minute in the grand scheme of things.

The use of “incumbent” is more recent. It has no formal or informal history in Canada and no proper context or connotation. There’s also a significant difference between an “incumbent” seeking re-election in the same seat and a “free agent” seeking a return to this previously-held position.

Can all of this be chalked up to being pedantic? Or is it simply an issue of semantics?

Once a former sitting member picks up the writ that’s dropped, I’ll let you know.

Michael Taube, a Troy Media syndicated columnist and Washington Times contributor, was a speechwriter for former prime minister Stephen Harper. He holds a master’s degree in comparative politics from the London School of Economics. For interview requests, click here. 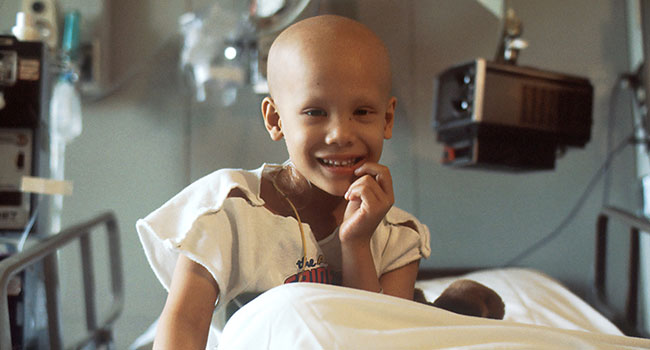 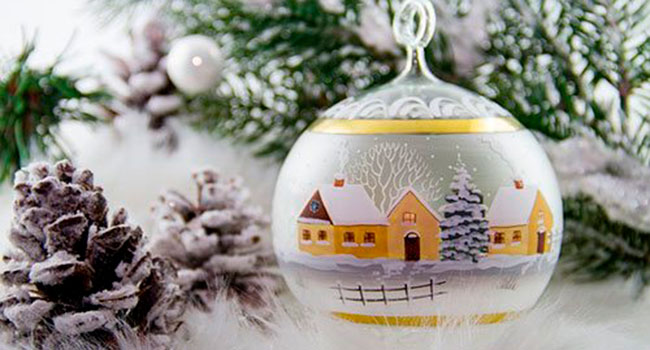 ’Twas the night before Christmas … 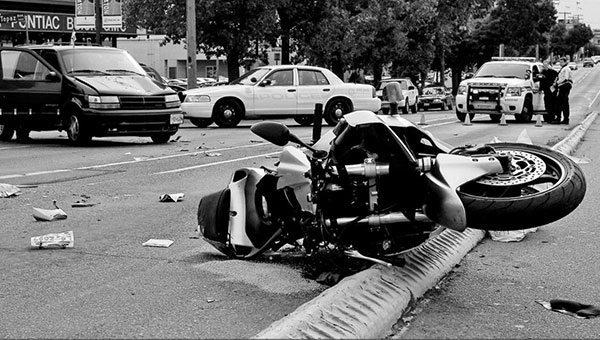 Slow down and stop the killing 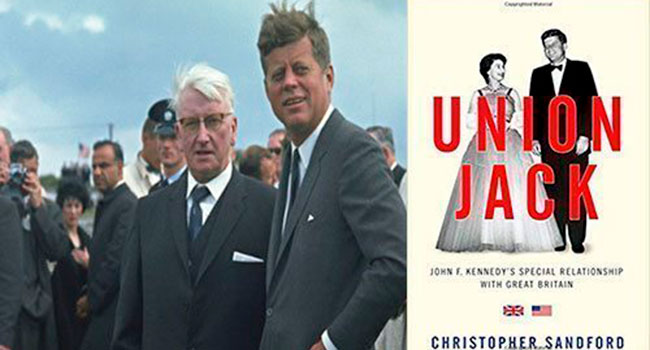 John F. Kennedy: an anglophile for all seasons