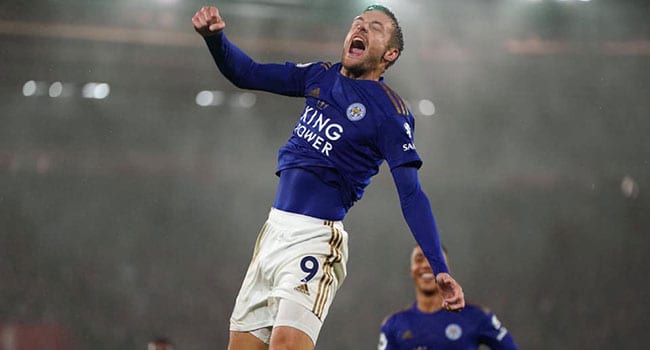 The English Premier League 2019/20 is well underway and like every year, fans can’t wait to find out who the winners of the Golden Boot will be this season. Like last season, when Mohamed Salah had to share his prize in a three-way tie with team-mate Sadio Mane and Arsenal forward Aubameyang, this year there is no shortage in talent either.

We have been treated to some excellent attacking play from some of Europe’s best strikers, wingers and inside forwards. But who have been the best forwards in the Premier League so far this term? Let’s have a look at the five top strikers/forwards so far!

Jamie Vardy seems to be in the form of his life, with a shot-conversion rate better than anybody in Europe’s top five leagues. Vardy is a unique player in that status as a top Premier League striker did not arrive until relatively late in his career.

“He’s too good, he’s ridiculous. He gets quicker and quicker at 33 years of age,” said BBC Radio 5 Live pundit Clinton Morrison. Currently, Vardy leads the race for the Golden Boot with 17 whopping goals so far.

Aguero is a familiar name in the list of top goal scorers, potential Golden Boot winners and best strikers in the EPL, almost every year. The Argentine certainly scores a lot of Premier League goals and since the 2014/15 season, the Argentinian has scored at least 20 goals in every campaign.

Aguero is also in line for the Golden Boot this year, currently in second place with 16 goals. But Aguero is sure to be among the top scorers come the end of the season, as he always is, and is an essential part of the Blues. Although the title seems well out of Manchester City’s hands, Aguero is the best chance the Blues have got.

Although the Gunners started out unimpressively, they now look fit to finish the season in the top four. That being said, having Aubameyang on their team only adds to these chances. With a total of 14 goals so far, Aubameyang is also a contender in the race for the Golden Boot.

Having previously won it last year, in a three-way tie with Liverpool teammates, Mohamed Salah and Sadio Mane, Aubameyang seems determined to win it again this year.

Although Rashford could be performing much better in a more confident and better side, don’t count him out just yet. His 14 goals so far are admirable given some of the perhaps unfair stick he has received while leading the line for Manchester United.

He also has 5 direct free kicks on target and 34 shots on target to flaunt as well and is a strong contender for the Golden Boot 2019/20 as well.

Salah is a Golden Boot regular, winning it two times in a row now. Will he be winning it for the third time as well? Although he has 11 goals so far in the Golden Boot race which is less compared to other players, additional stats recognize the Egyptian King’s insane talent.

Salah has a total of 34 shots on target and a total of 76 shots in general, which is impressive. As stated by Danny Murphy, Liverpool seem well on their way to winning the League, who knows? Salah will indefinitely try his utmost best to score a triple and win the Golden Boot for the third time. 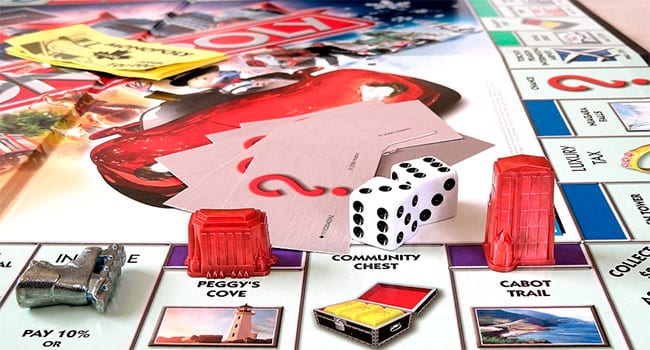 How Does the Online Gaming Industry Contribute to the Canadian Economy? 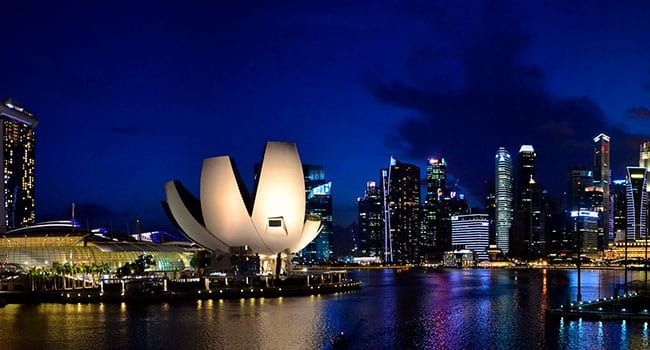 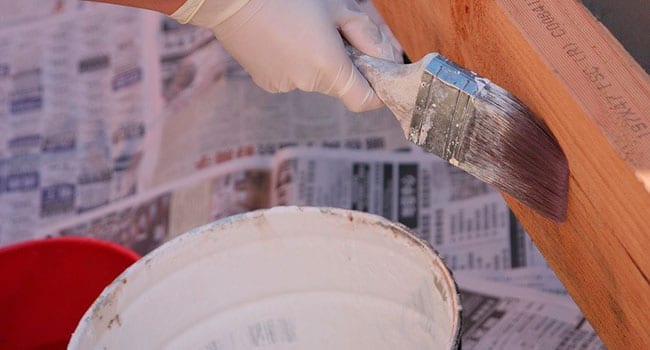 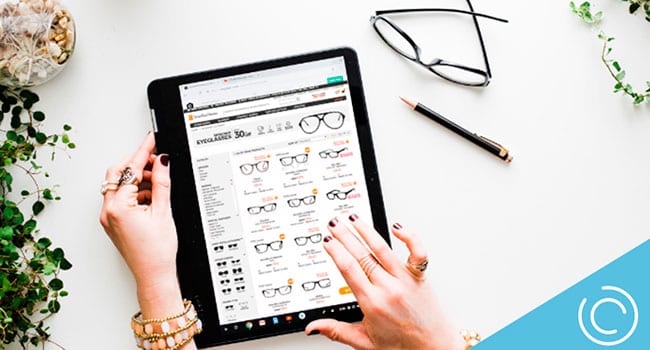 How to Buy Glasses Online with SmartBuyGlasses