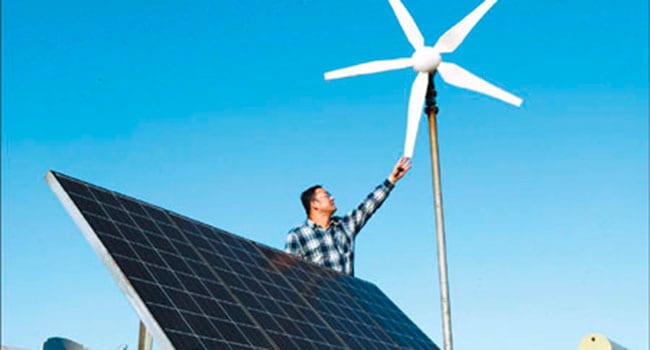 BC Hydro’s planned project for a hydroelectric dam on the Peace River – known as the Site C dam – is proving to be controversial, with some industry groups panning the plan while touting renewable energy sources such as wind. One wind energy champion recently claimed “it would be a breeze for $10-billion worth of wind-energy projects to inflate B.C.’s economy.”

In the debate over how electricity should be provided, we often hear such lofty and optimistic projections. But if national and international experiences can teach us anything, it’s that, so far, more renewable generation leads to one thing – higher prices.

For example, Germany’s Energiewende program. Since 2000, German producers of renewable energy have received fixed contracts at above-market prices, and preferential access to the grid.

The result? Unreliable and intermittent electricity from wind and solar sources has caused service failures to increase by 31 per cent since 2009. At certain times, when Germany’s renewables are not producing, high energy-use businesses have been asked to stop production. And who’s on the hook for compensating businesses that lose profits? Your everyday, average electricity customer.

In 2001, German electricity prices were US.12 cents per kilowatt-hour. According to OECD data, by 2011, electricity prices had skyrocketed to US.35 cents per kWh in 2011 – an increase of 192 per cent and far above the average European cost of about US.25 cents. Prices for Canada in 2010 came in at nine cents per kWh, making the cost of electricity for German households almost four times higher than in Canada.

While switching to renewable electric generation is always cast against the backdrop of protecting the environment and reducing CO2 emissions, the policies that stimulate renewables have undercut relatively clean sources of electricity like natural gas. In fact, Germany actually increased its consumption of lignite coal in 2013 to levels not seen since 1990. Although this is not entirely shocking because something has to keep the lights on when it’s not sunny or windy, and coal happens to be the cheapest option.

Most troubling, though, is that energy in Germany is becoming a luxury good, as those at lower income levels simply can’t afford to power their lights, refrigerators and other energy-powered household comforts that we take for granted. According to one estimate, more than 300,000 German households have their power cut off every year because of an inability to pay electricity bills.

But Canadians need to look no further than Ontario to see how renewables can affect electricity prices. In 2009, Ontario launched its Green Energy Act, which subsidises the use of renewable energy by providing long-term guarantees at above market prices for renewable producers (wind farms, for example) through its Feed-in-Tariff system.

The results? Since 2004, the total annual power cost in Ontario has risen by more than 50 per cent. And while wind and solar energy provide just under 4 per cent of Ontario’s power, they account for 20 per cent of the average commodity cost.

These higher prices also impact business and industry. A study by economist Ross McKitrick found that a 50 per cent increase in the price of electricity would reduce the return on investment for the mining industry by 13 per cent and manufacturing by 29 per cent.

Like in Germany, green energy policies have produced little, if any, environmental benefits. Indeed, one analysis found that if only four of the 12 coal-fired power units at Lambton and Naticoke, which could have been outfitted with advanced technology to mitigate pollution before the Ontario government shut them down, remained in operation, similar environmental results could have been achieved at one-tenth of what was spent on green energy.

Canadians need access to affordable and reliable energy to help grow the economy and enjoy the comforts of modern life. Based on recent experience, the consequences are clear. Renewables all but guarantee higher electricity bills.

Kenneth P. Green is Senior Director and Taylor Jackson is a Policy Analyst in Natural Resource Studies at The Fraser Institute. 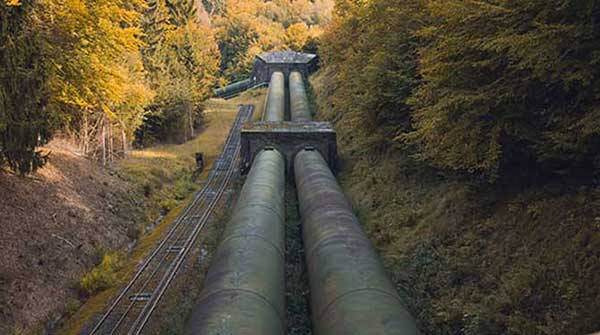 Let Quebecers decide the fate of a national pipeline 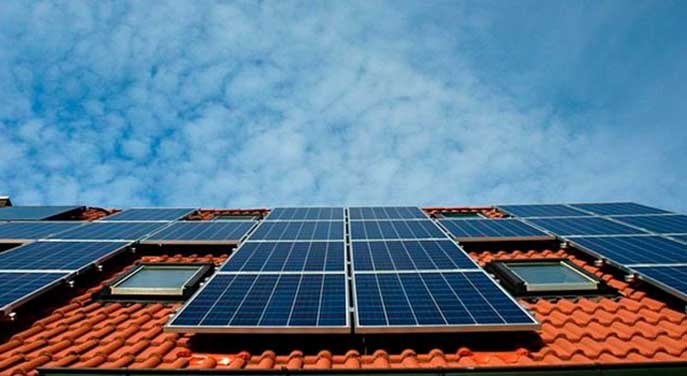 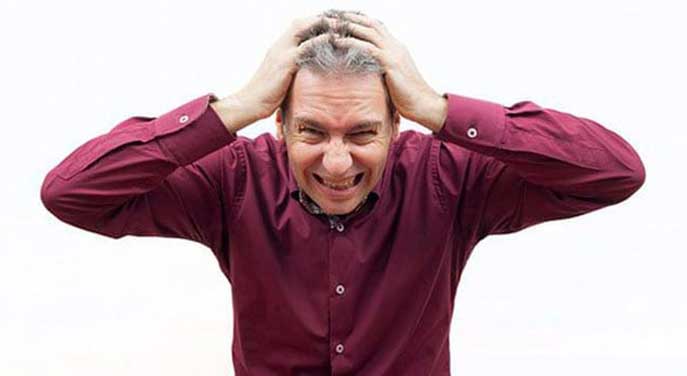 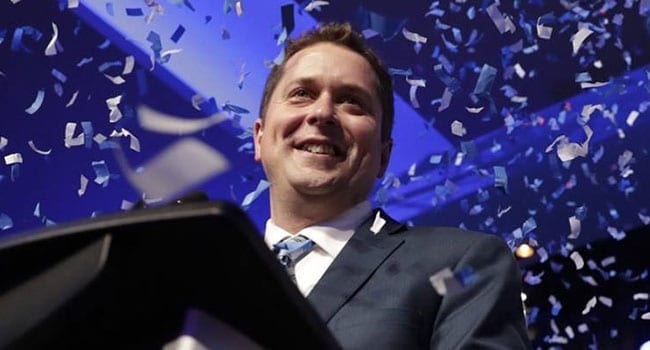 Religion should have a place in the political realm